Given the ocean’s size, biological productivity, and capacity to sequester and safely store carbon dioxide, it may be able to play a leading role in cleaning up the legacy of carbon dioxide pollution in the air and water. Ocean-based carbon dioxide removal (CDR) technologies remain much less developed than land-based alternatives, but there are a number of potential options—including the use of electrochemical approaches.

Under this partnership, Ocean Visions has assembled a team of experts to advise and evaluate a research project called Safe Elevation of Alkalinity for the Mitigation of Acidification Through Electrochemistry (SEA MATE). 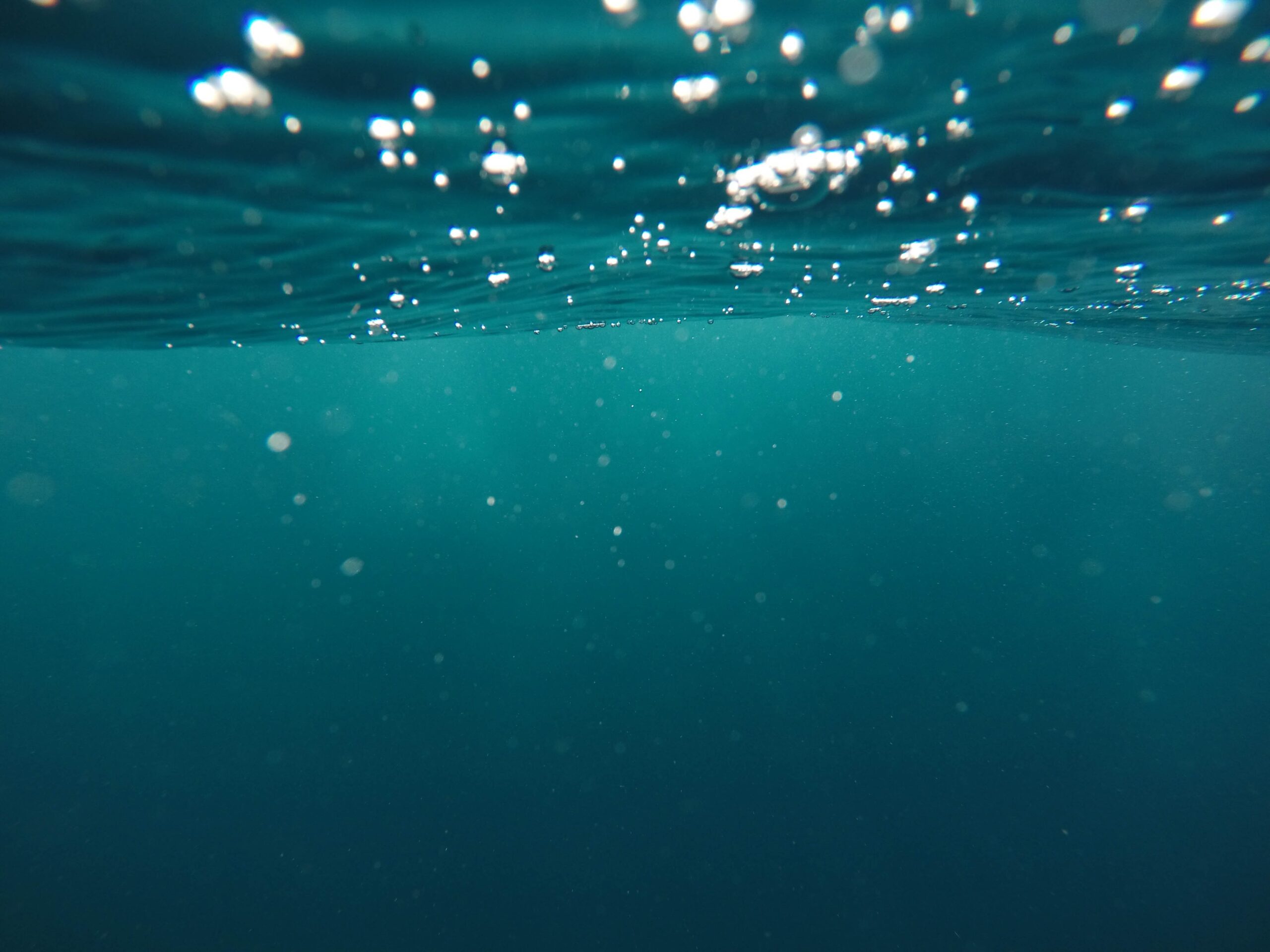 SEA MATE is a pilot project spearheaded by the College of Engineering and Applied Sciences at Stony Brook University to develop an electrochemical approach to mitigate ocean acidification and enhance ocean carbon sequestration. The project is led by Dr. Matthew Eisaman, assistant professor in the Department of Electrical and Computer Engineering at Stony Brook. In the pilot, SEA MATE is exploring the restoration of ocean chemistry through the electrochemical removal of acid which, in the process, will capture atmospheric carbon dioxide into the stable form of bicarbonate.

An Ocean Visions’ Expert Team has been assembled to serve as advisors in the research and development phase, providing scientific guidance, input, and, ultimately, evaluation on the design of experiments, data analysis, hypothesis testing, and safe operating thresholds. The Ocean Visions’ Expert Team will also provide third-party review of the results of the SEA MATE research and development plan. 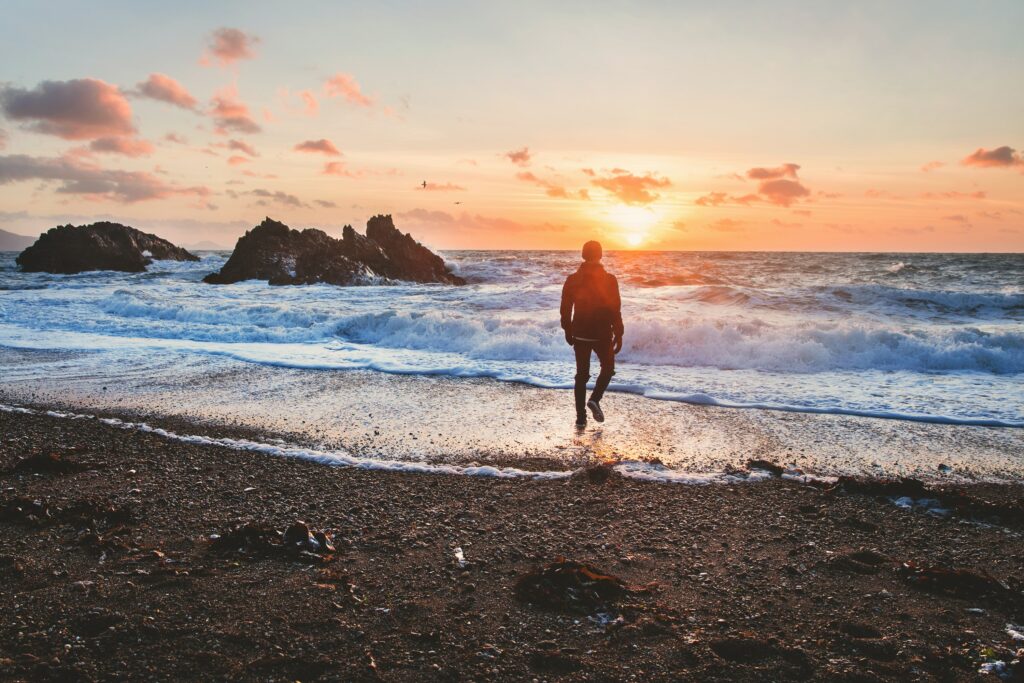 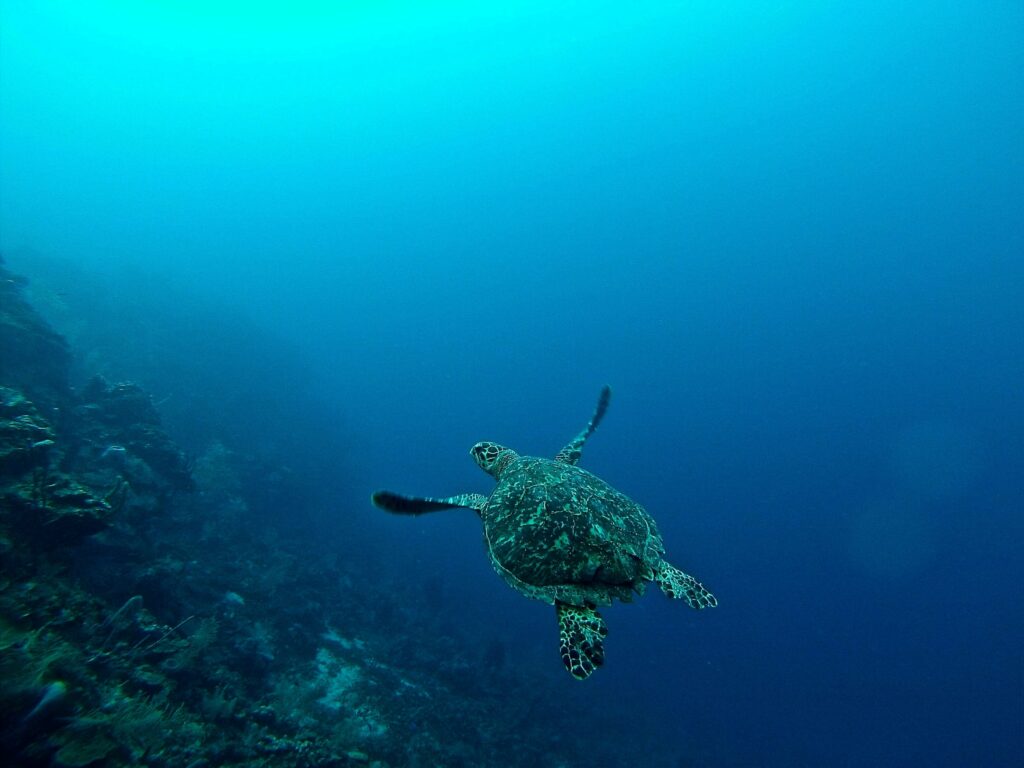 This progress report from Ocean Visions advisors describes progress on mutually agreed-upon areas of collaboration. The initiative concluded in Spring 2022.

is a recently appointed assistant professor in the Ocean & Resources Engineering Department at the University of Hawaii at Manoa with research interests focusing on chemical sensor development and advancing chemical sensing technologies for oceanographic research. She received her BS degree in Chemistry at the University of Illinois at Urbana-Champaign in 2011. She then joined Scripps Institution of Oceanography as a PhD student in 2012. She received a MS in Earth Science in 2014 and completed her PhD in Oceanography in 2017 under Dr. Todd Martz where she developed a sensor for autonomous, in situ monitoring of the seawater carbon dioxide system measuring pH and Total Alkalinity. In her new position at UH, Ellen is continuing to refine the dual pH and Total Alkalinity sensor technology and test its capabilities for scientific research within the field of Ocean Acidification and coral reef metabolism under two recently awarded NSF grants.

is a professor of oceanography in the School of Ocean and Earth Science and Technology at University of Hawaiʻi at Mānoa, and an adjunct senior research scientist at Lamont-Doherty Earth Observatory of Columbia University. He is a geochemist whose research focuses on air-sea gas exchange in coastal and open oceans environments, the carbon cycle in mangrove and coral reef ecosystems, and the use of tracers to study transport processes in aquatic systems. Over his career, he has authored over 60 peer-reviewed publications and conducted research in all five oceans and in all seven continents on Earth.

is an associate professor in Ecology and Evolutionary Biology at the University of California Santa Cruz and a core faculty member in the Coastal Science and Policy Graduate Program at UC Santa Cruz. Her research examines the ecological effects of climate change, ocean acidification, and deoxygenation on marine communities and ecosystems, with a focus on the coastal communities spanning the West Coast of the United States and Alaska. In addition, her research addresses how actions at a local-scale can offset the effects of global change on marine ecosystems to protect both nature and people. Kroeker is a Packard Fellow in Science and Engineering, a Sloan Fellow in Ocean Sciences, and a UC Climate Action Champion. In addition, she sits on the Scientific Advisory Team of the California Ocean Protection Council as well as the advisory committee for the Ocean Acidification International Coordination Center, the leading intergovernmental body facilitating international collaboration and capacity building for ocean acidification research worldwide.

is an assistant professor of chemical engineering at Stanford University. The Tarpeh Lab develops and evaluates selective separations in “waste” waters at several synergistic scales: molecular mechanisms of chemical transport and transformation; novel unit processes that increase resource efficiency; and systems-level assessments that identify optimization opportunities. Will completed his B.S. in chemical engineering at Stanford, his M.S. and Ph.D. in environmental engineering at UC Berkeley, and postdoctoral training at the University of Michigan in environmental engineering. Will has recently been honored as an Environmental Science & Technology Early Career Scientist, Forbes’ “30 Under 30” 2019 Science List, Gulf Research Program Early Career Fellow, and Chemical and Engineering News Talented 12.

is the science director of Ocean Visions, where he is responsible for the accuracy and integrity of the science underpinning Ocean Visions activities. David is trained as an oceanographer and marine scientist. He has led and participated in field expeditions all across the world, including on the Great Barrier Reef, the Ross Sea, the California coast, the Sargasso Sea, and natural carbon dioxide vents off Italy. An expert in evaluating the geophysical potential of various ocean solutions, David is a frequent participant in research conferences and expert-level panels, including recent panels for the Energy Futures Initiative, the Foundation for Climate Restoration, and the U.S. National Academy of Sciences. His scholarly works have been published in top-tier journals, including Nature. Prior to his role with Ocean Visions, David was a postdoctoral research scientist at the Carnegie Institution for Science. He holds a Ph.D. from Stanford University and a B.S. from Brown University.